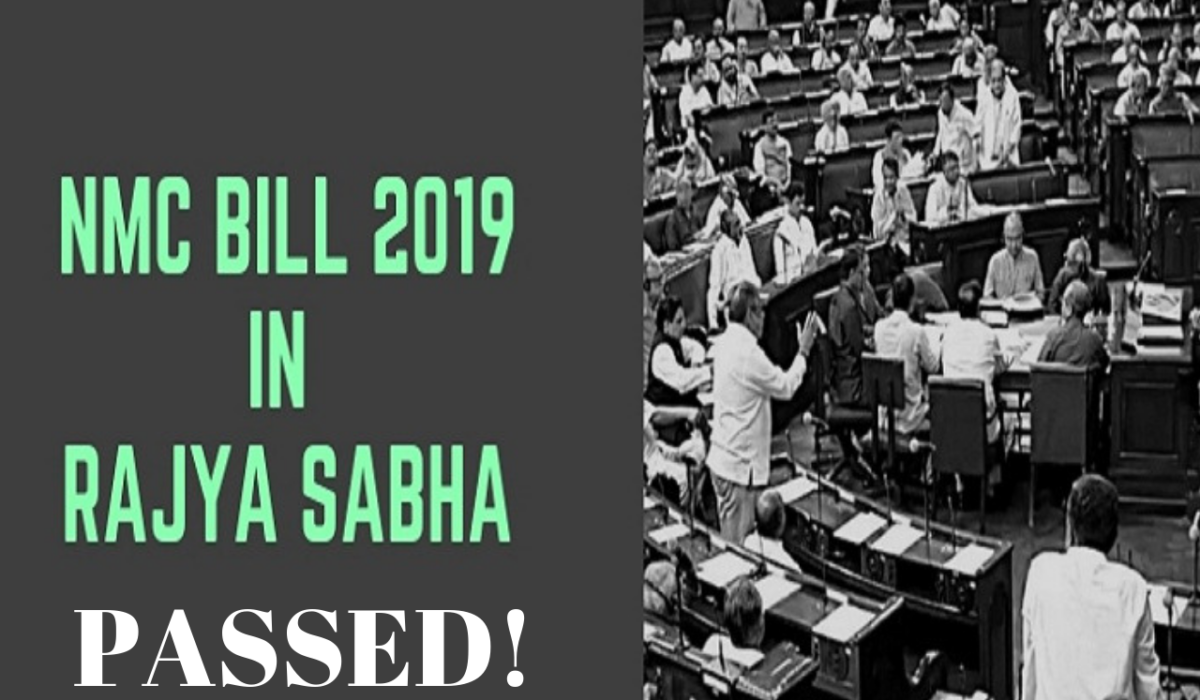 The Bill was passed with 2 amendments introduced by the members of the Upper House, which means that the bill will be referred to the lower house once again before going to the President of India for his approval.

As informed by the health and welfare minister Harsh Vardhan, the bill will improve the quality of medical professionals.

Good News! To cut the shortage of Doctors, government added around 10,500 MBBS Seats this year!

The 9th Edition of MBBS Admission Expo at Ludhiana was a huge success for Rus Education!