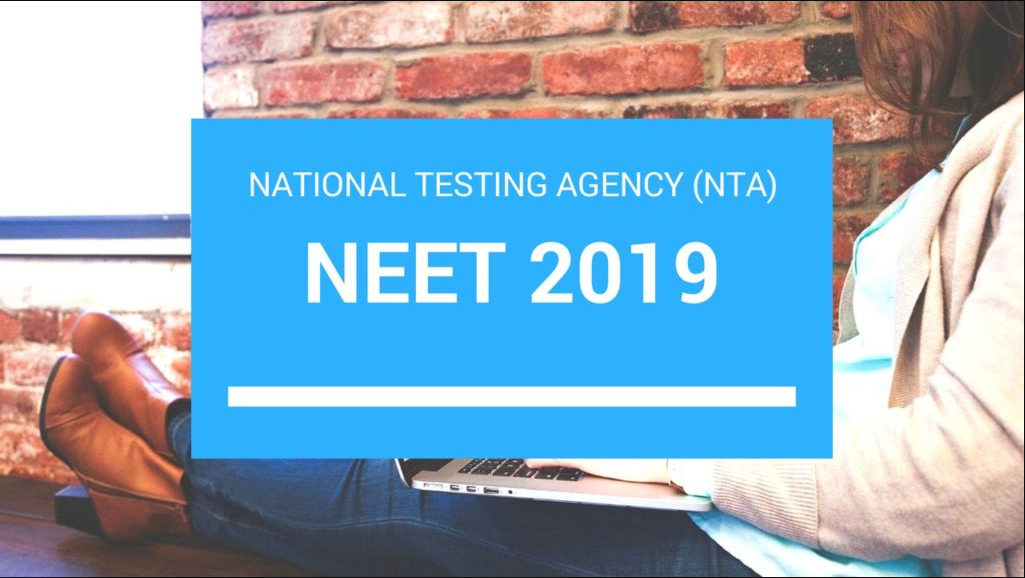 On 7th July 2018, the announcement was made that the National Eligibility cum Entrance Test (NEET) will be conducted online twice a year from 2019. However, the HRD Ministry on Tuesday rolled back from their decision. NEET will now be held in the pen-and-paper mode in the off-line mode. Previously, it was reported that the HRD Ministry had put off the changes in the NEET’s conduct is influenced by the Health Ministry as they fear computer-based tests. The reason why they had to reconsider their decision was that the students staying in rural areas would not be comfortable adapting to the change in the mode of conducting the examination. This will be a huge disadvantage for rural and economically poor families.

On 6th July 2018 in a press conference, HRD Minister Prakash Javadekar declared that the newly formed NTA would now be conducting national-level entrance examinations; i.e. NET, NEET, JEE (Mains) — that were organized by the CBSE. As per the previous examination calendar released by him, JEE (Mains) would be held in January and April, NEET was supposed to be conducted in February and May. National Eligibility Test or NET would be conducted in December.

However, the Health Ministry has raised eight problems that it anticipated because of Javadekar’s announcement. Apart from concerns that the examination will be in the online mode, the main concern was how poor and rural students will take up in such format.

“NTA is also establishing a countrywide network of test practice centers (TPCs) for students of rural areas so that everyone will have an opportunity to practice before the exam. The TPCs will have a downloaded Computer Based Test (CBT) which will be similar to the actual test to be conducted on the exam day,” the official said.

“The practice tests will help the candidates to familiarize themselves with logging into the system, going through the detailed instructions regarding the test, using the mouse or numeric keyboard on-screen (virtual) for attempting each question, scrolling down to the next question, navigating between questions, reviewing and editing their options and submit questions,” he added.

NEET 2019 REGISTRATION TO START ON NOVEMBER 1