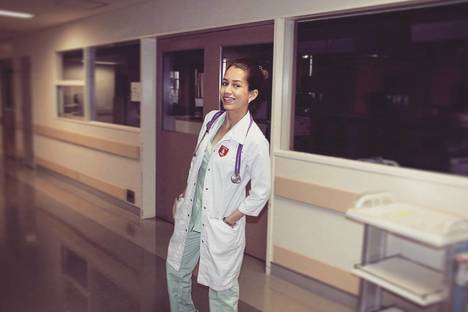 Many Indians choose to study medicine in Russia thanks to the high level of education combined with affordable fees. RIR spoke with a few students and graduates and found out how they manage to learn Russian, and what awaits them when they return to India.

According to a study done by the Higher School of Economics, at the beginning of 2016, there were 237,000 foreign students in Russian colleges, making up five percent of the student body. Medicine is one of the areas that enjoy high demand among Indian students.

Russian medical schools enjoy great popularity among countries in the former Soviet Union, as well as in China, India, Vietnam, and a number of other countries. The high level of education and the affordable fees attract foreigners.

Important distinguishing characteristics of Russian medical schools are that foreign students can participate in scientific research and that during their practice they can communicate with patients. It is true that they need to know Russian well to do this, so they pay particular attention to studying the language.

In India, being a doctor is one of the most prestigious professions. In addition, life in India is a lot less expensive than in Russia. But in order to work as a doctor in India after graduating from a Russian medical school, it is necessary for someone to substantiate his qualifications by passing a special examination. Those who can handle it then get permission to do an internship.

RIR spoke with several students and graduates and found out how they managed to learn Russian, and what awaits them when they return to their homeland.