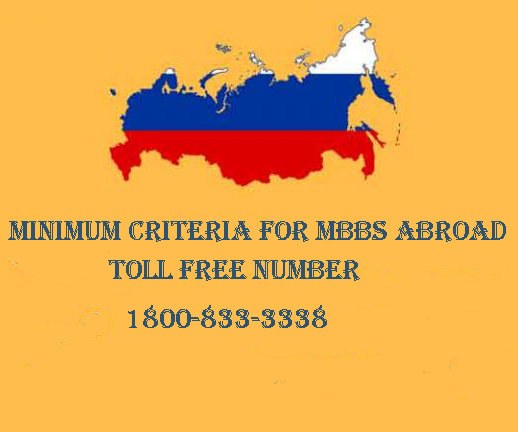 On Friday, the Madras High Court restrained MCI and the Centre from issuing eligibility certificates (EC) to those students who wish to study MBBS Abroad if their score was less than 80 percent in the qualifying Class XII exam.

Flagging the low pass percentage in screening tests for foreign medical graduates, the court said, “the minimum qualifying marks should be raised from 50 percent to at least 80%.”

As the order was passed, the order on a petition by a foreign medical degree holder, Justice N Kirubakaran pointed out that in the past 10 years, only 15-25% of doctors with foreign degrees managed to clear the Foreign Medical Graduate Examination, conducted by the National Board of Examination to practice medicine in India.

“This would only make one understand that the minimum marks of 50% prescribed by MCI has to be revised and higher marks have to be prescribed,” the judge noted.

When students who have achieved over 95% in the FMGE were unable to get seats for pursuing MBBS in India, the judge speculated how candidates with 50% marks in the FMGE exam could be permitted to get admission in foreign medical colleges.

Before the introduction of NEET, the minimum marks prescribed by the Counsel for MCI was 50% in physics, chemistry, and biology together for getting an eligibility certificate. The same position would continue for this academic year too since a one-time exemption has been made for 2018-19 from NEET.

“Qualifying in NEET was made mandatory on March 1, 2018, by a notification and the last date for registration was March 9 and the candidates did not have enough time to prepare for the examination,” the MCI said.