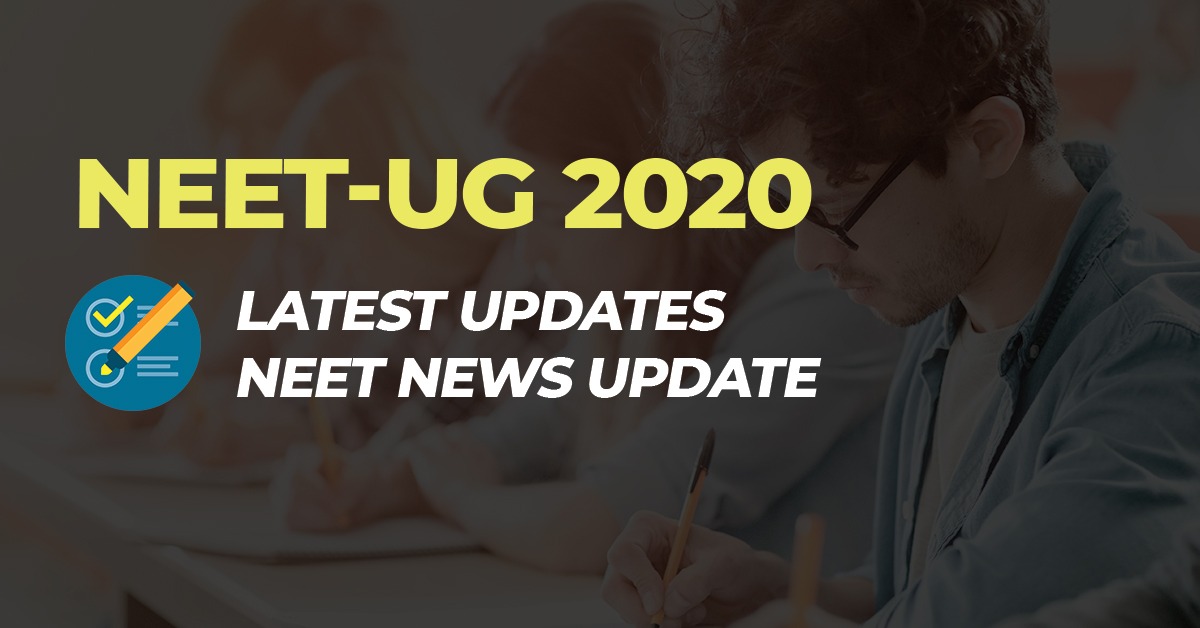 The month of September was quite eventful for the students eyeing seats in prestigious colleges for medical and engineering. Both the exams of NEET and JEE were announced to be held and completed by the mid-September, the government of India in, and confirmed by the NTA. As for now, the JEE exams have already been completed by more than seventy percent of participation by the candidates all over the country, and now the students are gearing up for NEET, for medical colleges.

First of all, it is important to understand the circumstances and situations, through which the world is going through and students had the same fear and doubt in mind regarding the syllabus and the dates. For the successful organization of these exams, the govt. and the NTA were having various meetings over the security of both the students and the staff. The coronavirus pandemic and the disastrous effect on the population were taken into account while discussing the exams. The floods and other natural calamities were also considered, while transportation and crowd management were important parts of such discussions.

The Prime Minister’s repeated stress on social distancing became the center stage of the security and safety protocols, which the National Testing Agency released. The matter of public conduct by the Indian govt. in general, were kept in mind while preparing these guidelines. The NTA released the admit cards of these exams by the last week of August 2020. Before that, the dates were announced. From 26th August, the admit cards were available for download, and according to the government data, more than 15 lakh students were scheduled to appear for JEE, and more than 10 lakh students, for NEET.

The admit card contains the guidelines of social distancing at the center for both the candidates and staff and is printed on the admit card itself. The students are advised to follow certain rules – use masks, use alcohol-based hand sanitizers and practice physical distancing of at least 2 meters while talking, and avoid any sort of unnecessary physical contact.

There are special guidelines for the invigilators, and sanitation staff, for the sanitization of the center and the building. The centers are pre-equipped with thermal scanners, sanitizers, and masks for safety purposes.

The NEET exams are scheduled to be held on 13th of September, following all safety protocols all over the country with maximum participation. Some states have also announced free transportation for the students’ travel and safety. The supreme court of India has already rejected several pleas of postponement and cancellation of these exams. The latest update is that for the admissions in colleges of Maharashtra, only the NEET results will be considered, with the previous method of 70 percent of reservation for district students being scrapped in the process.